Shah has found that we may be on the cusp of a double-dip in home prices. In 2013, Congress is expected to explore a number of tax reforms in order to address staggering deficits and a crippling $17 trillion in debt owed by the Federal government.

No proposed tax reform will be more controversial this year than attempts to alter the Home Mortgage Interest Deduction (HMID).

Considered the holy grail of tax deductions, the annual tax break to homeowners, which provides more than $100 billion a year in tax relief, could see significant changes, thus affecting the finances of millions of Americans.

In fact, this very issue proves why even grander tax reform is necessary right now in the United States.

The housing market 2013 is showing signs of improvement from last year - but there's reason to believe this recovery isn't sustainable. 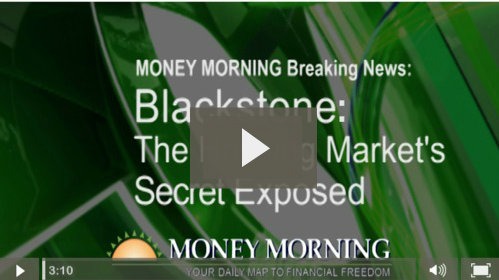 Home prices and sales have been climbing, fueling optimistic outlooks for the rest of the year - but mortgage lending hasn't risen by a similar amount.

That's because it's not families or new home buyers driving the housing market rebound in 2013. There's another major buyer moving markets. And if that buyer stops purchasing homes, this "recovery" could lose its steam.

We caught up with Money Morning market expert Shah Gilani, who in the following interview explained this development in the 2013 housing market. 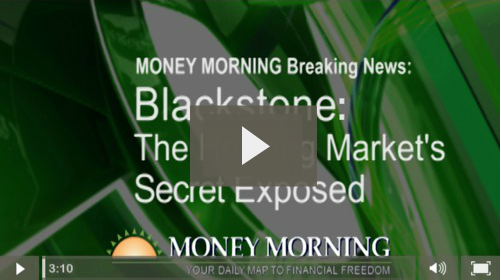 But before you decide to pile into real estate, you might want to think about his statement for a moment.

It's not that there's anything wrong with Mr. Toll, nor even his prediction. He is a seasoned executive for one of the most respected homebuilders in the country.

It's why he made this prognostication - and what he stands to gain from it - that bothers me.