Important Update: You could collect a second payday every month with a few simple steps thanks to a genius investment. Around the second week of every month, some folks are being mailed envelopes containing $1,795… others are collecting $3,000 or more every month. Click here to learn how you could join them.

For retail investors, penny stocks are one of the best ways to grab 100% returns without breaking the bank. That's why we're bringing you the three penny stocks to buy in September 2018. 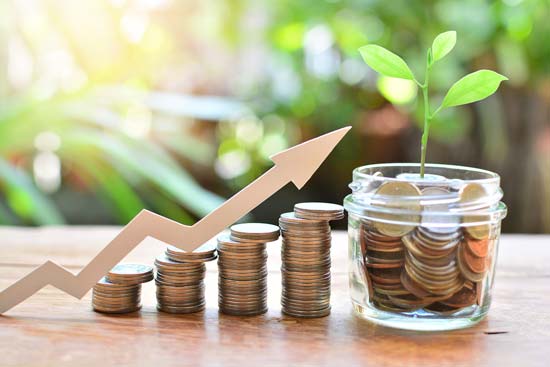 To find the penny stocks with the best profit potential, we use the Money Morning Stock VQScore™ system. We use the VQScore system to screen for stocks that trade for under $5 a share – the U.S. Securities and Exchange Commission's definition of a penny stock.

Using that system, we've found three penny stocks with the potential to double. In fact, our top September penny stock could jump over 136%…

City Office REIT Inc. (NYSE: CIO) specializes in acquiring and operating real estate in the United States and Canada, with a focus on upper-end offices.

In its most recent earnings, CIO beat analyst expectations by reporting earnings per share of $0.28 – $0.02 more than the analyst forecast. Its revenue for the quarter was up more than 24% from the year-prior period, to $31.5 million.

CIO had over three sustained years of gross profit growth, expanding its bottom line by over 100% since 2014.

How to profit with the help of this $11.1 Billion Money Pool: By following a few simple steps, one IRS directive could help set you up to receive checks of up to $1,795 every single month thanks to a genius investment. Learn more…

And it doesn't look like this growth is slowing down anytime soon.

CIO management has given earnings guidance of $7.23 million in the future, a 25% rise that is certain to show up in shareholder returns.

CIO stock currently trades at $12.84. Wall Street analysts have placed a target price of $15.50 on the shares, a potential 21% advance – and that's on the conservative side.

Alexander & Baldwin Inc. (NYSE: ALEX) is based in Hawaii and engaged in real estate, diversified agriculture, and sugar cane production.

For investors who bought ALEX when it first made its appearance on the top 25 VQStocks, ALEX has already returned a nice 15% profit. However, this stock is just getting started.

In the latest quarter, ALEX turned in an earnings beat, reporting $0.66 in EPS versus a $0.42 analyst forecast.

ALEX also reported a 22% rise in revenue over the year-prior quarter, to $113.3 million. The earnings report was one of the factors that put ALEX in our top 25, and it has risen steadily since then.

Plus, it has a profit catalyst likely to drive these returns even higher.

The company recently completed a sale to the state of Hawaii of 313 acres of ALEX's agricultural property for $8.6 million.

ALEX plans to utilize some of the sale price to further redevelop its Lau Hala shops on Oahu, one of Hawaii's islands. Lau Hala is receiving huge demand, with 88% of the available real estate already leased before the shops even open. 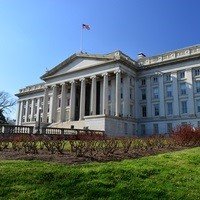 The Treasury Department has $11.1 billion floating in its money pool

Congress passed Public Law 92-313 nearly 50 years ago, leading to the production of an enormous pool of money. A number of Americans have discovered this ingenious investment strategy earning a spot in a massive goldmine – and getting the chance to secure up to $1,795 per month! Click here for the full story.

Right now, ALEX stock trades at $23.65. Analyst forecasts for the price, however, see it climbing as high as $35 per share, a potential 47% profit from current levels.

That's a great gain. However, our top penny stock for September has the potential to surge 136%…

This kind of performance has led analysts to give Exelixis a high price target of $40 – a 136% increase over yesterday’s price of $18.

This IRS Directive Could Help Put Billions in Play

And by implementing a simple investment strategy, you can collect them each and every month. At this moment, Americans are adding their names to the distribution list – and you can too.