According to the payroll processor ADP LLC, job growth in the private sector - which includes all for-profit businesses that aren't operated or owned by the government - saw a sharp rebound in May. Employers added 253,000 jobs last month - up 45.4% from a six-month low of 174,000 in April. This smashed expectations of 170,000 new jobs. 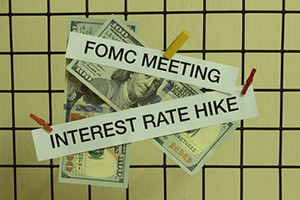 But we're confident that the gold price will rebound through the rest of the year, thanks to strong fundamentals like supply and demand...

According to data from the World Gold Council, global gold demand reached 1,034.5 tons in the first quarter. Meanwhile, global supply clocked in at only 1,032 tons. That shortage - combined with record demand in Europe, where investors purchased eight times more gold exchange-traded funds than U.S. investors - will push gold prices higher in 2017.