The Dow Jones today could end with its third consecutive day of record-high closes. But Dow Jones futures are starting the day down 32 points in premarket trading... 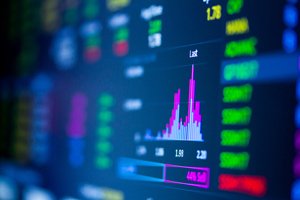