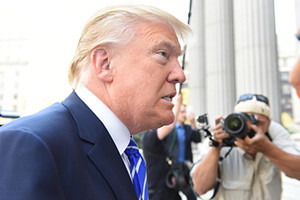 Money MorningTechnical Trading Specialist D.R. Barton predicts when the Fed will raise interest rates - and how investors can prepare.