In Dow Jones news, the Dow fell 113 points Tuesday after the latest round of earnings reports disappointed Wall Street and tensions with North Korea escalated. 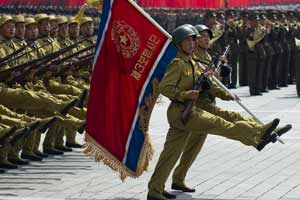