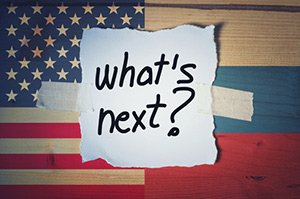 In Dow Jones news today, the markets dropped as geopolitical instability in North Korea and Syria weighed on investor sentiment.