The Dow Jones news for Thursday (April 20) is stock futures bouncing back this morning after yesterday's triple-digit drop. 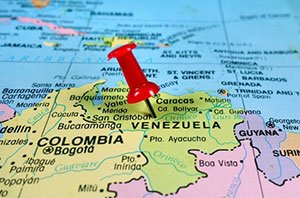 Why Ford Is the Top Stock to Buy This Year