Video
The Dow Jones news for Monday (April 3) is an expected small gain in stocks as investors prepare for a busy day of economic data. 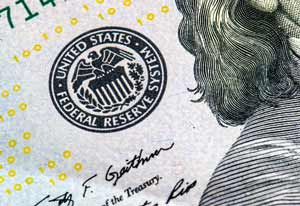