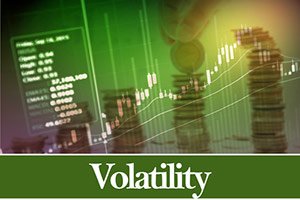 In Dow Jones news, the markets fell Wednesday after President Donald Trump took aim at the strength of the U.S. dollar and geopolitical uncertainty continued to rattle investor confidence.

This will be Ultra amazing! I can hardly wait to receive my first report!!!