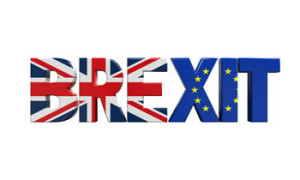 In Dow Jones news today, markets were stagnant after the United Kingdom officially began the process of withdrawing from the European Union.

Now here's a closer look at today's most important market events and stocks, plus a preview of Thursday's economic calendar.

Urgent: 7,524 millionaires are legally manipulating penny stocks, driving up the prices. By getting in behind these trades, it's like you're making their shares your shares for huge gain potential in a matter of weeks. Read more...