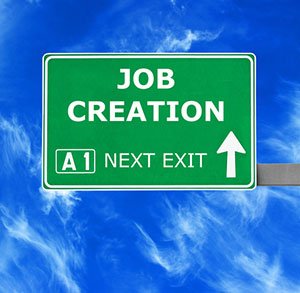 In Dow Jones news, the Dow gained more than 14 points as investors prepared for a meeting between U.S. President Donald Trump and Chinese President Xi Jinping.

Trending: How eBay Stock Can Bring You Monthly Income