In Dow Jones news, the markets rallied as investors prepare to weigh earning reports and judge the health of the U.S. economy. 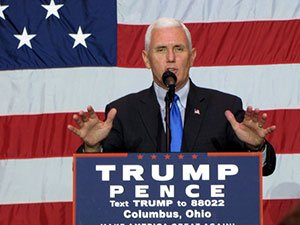 Trending: Will There Be a Government Shutdown in 2017?