Today's Dow Jones news is a projected 65-point decline in stocks as mixed earnings reports have investors turning their heads back to ongoing geopolitical concerns around the globe. 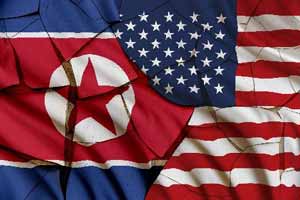