Trending Now: Why One of Trump's Boldest Economic Promises Will Be Delayed Till 2018 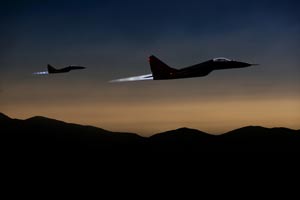