The Dow Jones news today will focus on the possibility of a new Dow Jones record high of 22,000. Dow Jones futures are up 49 points this morning as tech stocks are pulling the market higher. Shares of Apple Inc. (Nasdaq: AAPL) hit a record high after the company decimated Wall Street earnings expectations after the bell Tuesday. 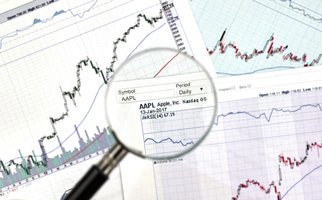 Can the Market Keep Going Higher?