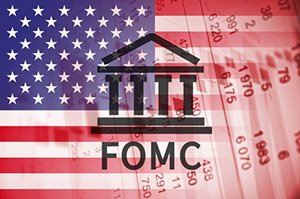 In Dow Jones news today, the Dow pushed higher as investors wait for the Federal Reserve to release minutes from its March meeting.

The news ends an embarrassing chapter for the central bank as it had been under criticism for the leak for several years. In addition, it exposes real concerns the central bank had about the leak of private discussions before the release of public minutes dating back to 2010.