In Dow Jones news today, the markets rallied after news broke that President Donald Trump wanted to launch a probe into the importing of foreign-made steel. 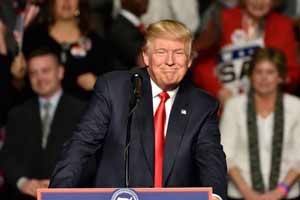