Here are the numbers from yesterday (Thursday, April 27) for the Dow, S&P 500, and Nasdaq: 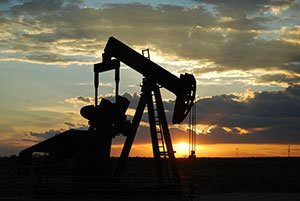