In Dow Jones news today (Monday, May 1), the index was ticking higher in pre-market hours as traders keep a tight watch on another busy round of earnings reports and economic data. 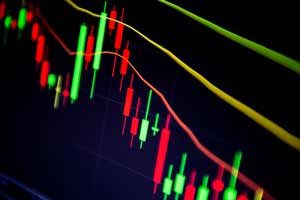