The Dow Jones news today features stocks down 15 points in pre-market hours as investors prepare for the June FOMC meeting, where the Fed is expected to raise interest rates again. On Sunday, Puerto Rican voters decided to support a non-binding referendum to become the 51st state of the union. 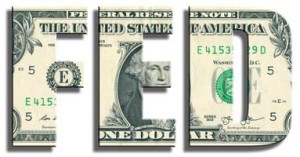 The Retail Ice Age Is Here