The Dow Jones news today focuses on stocks falling ahead of the non-farm payrolls report before the bell.

Here are the numbers from Thursday for the Dow, S&P 500, and Nasdaq 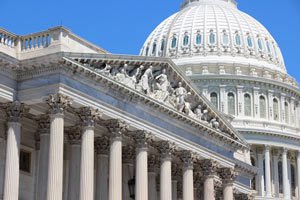