The Dow Jones news today continues to focus on retail earnings ahead of another round of economic data. Markets are also anticipating insight from two key members of the U.S. Federal Reserve today (May 12). 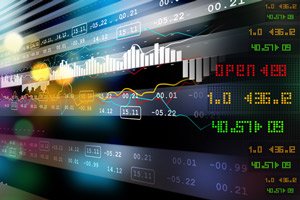 GE Is a Top Stock