Video
The Dow Jones news today is highlighted by stocks ticking lower ahead of a busy day of earnings reports and economic data. 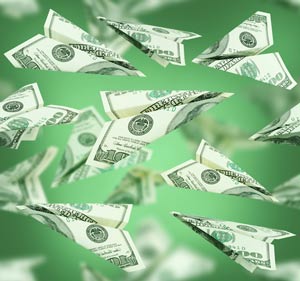