The Dow Jones news today features traders returning from the Memorial Day holiday break and a busy economic calendar. Over the weekend, President Trump returned from a nine-day trip across the globe to meet with foreign leaders. 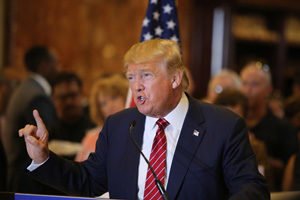