The Dow Jones news today will focus on the busiest week of earnings this quarter and the next FOMC meeting starting on Tuesday. Alphabet Inc. (Nasdaq: GOOGL) will cap off today's second-quarter earnings report. Google's parent company will release its quarterly report after the bell. 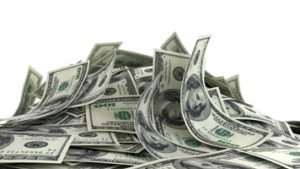