The Dow Jones news today features stocks flattening ahead of a special election in Georgia that could signal a moment shift in Washington, just as the Trump tax agenda gets underway. Markets will continue to monitor the airline industry as manufacturers continue to unveil new products and strike deals at the Paris Air Show. 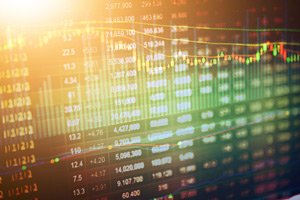 Are We Headed for Another Tech Bubble?