The Dow Jones news today focuses on stocks rising after a fresh round of earnings reports. Today's stock market news also features a new controversy over President Trump's handling of classified intel, the aftermath of a major cybersecurity breach, and the stability of the Greece financial system. 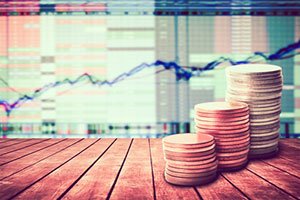