The Dow Jones news today will be highlighted by rising European markets and rebounding oil prices. Dow Jones futures are up 15 points in pre-market hours while the EU announced a $9.5 million bailout for the Greek economy. 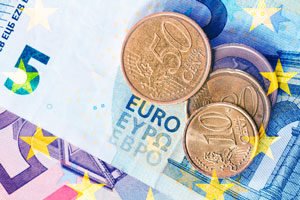 Is It Time to Panic Over Tech Stocks?