The Dow Jones news today focuses on another busy day of earnings reports that will include some of the top technology firms in the country. The Dow is also back within striking distance of 21,000 as markets continue to cheer President Trump's economic agenda. 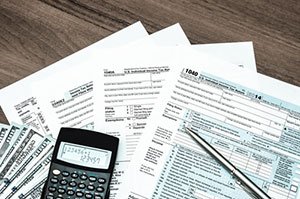