The Dow Jones news today features stocks falling ahead of a busy day of retail earnings reports and fallout over President Trump firing FBI Director Comey. A series of lackluster earnings reports yesterday compounded concerns that the Trump administration may struggle to get its economic policies passed in 2017. 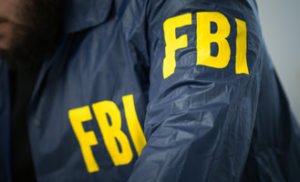