The Dow Jones news today will be dominated by the first day of the June FOMC meeting. Dow Jones futures are up 24 points as markets prepare for the Fed to hike interest rates. In other stock market news, the Dow and the Nasdaq will both attempt to rebound from their worst two-day stretches of the year. 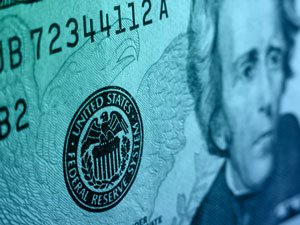 The Fab Five Tech Stocks Are Down - Here's What It Means