The Dow Jones news today features OPEC renewing its production cut agreement for nine more months. Dow Jones futures are up 60 points ahead of the bell. 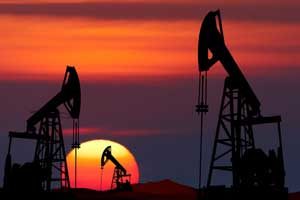