The Dow Jones news today features a worldwide bond sell-off as central banks across the globe strike a more hawkish tone. Dow Jones futures are up 31 points this morning ahead of the Blue Apron IPO and a busy day of earnings reports and economic data. 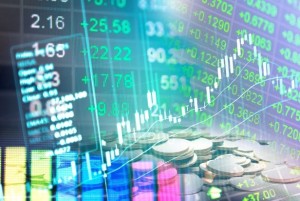 Is Netflix Losing Its Edge?