The Dow Jones news today features the beginning of Brexit negotiations in Europe. Dow Jones futures are up 70 points ahead of the bell despite tensions rising across the globe after a U.S. jet shot down a Syrian warplane.

How the Markets Reacted to the UK Election 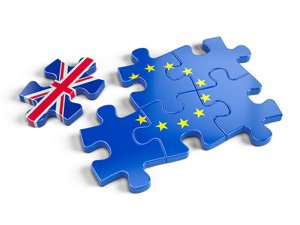