The Dow Jones news today features stocks rising ahead of a busy day of retail earnings reports and new housing data. Dow Jones futures are up 48 points ahead of the opening bell. 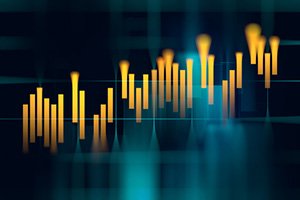 Ford Is Our No. 1 Buy This Year