Why We Love GE Stock 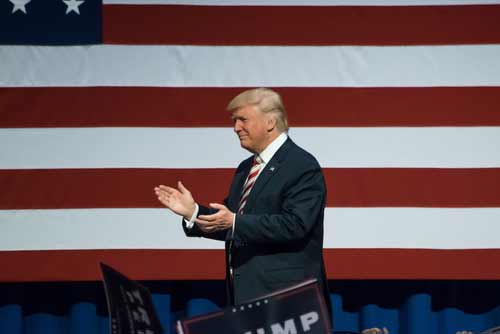 Trending Now: China Readies Itself for Global Trade War with U.S. and WTO