The Dow Jones news today features another busy day of earnings reports and speeches by members of the U.S. Federal Reserve. 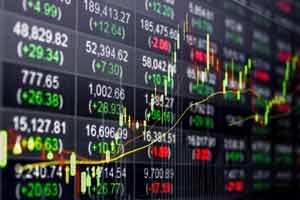