The Dow Jones news today will focus on President Trump's first overseas trip coming to an end, the London terror attacks, and a new cost estimate for the Republican's healthcare bill. Investors are also waiting for the U.S. Federal Reserve to release minutes from the last FOMC meeting, which could shed light on more interest rate hikes this year. 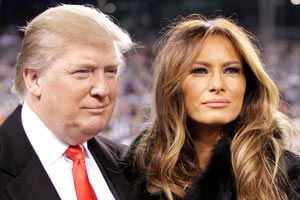