In Dow Jones news today, the index is projected to decline 14 points at the open as markets prepare for another busy day of earnings reports, Federal Reserve speculation, and chatter about oil prices. 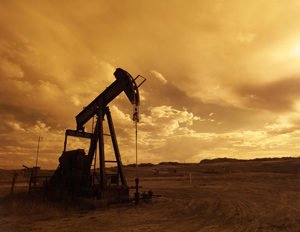