Video
The Dow Jones news today will be dominated by the upcoming week of earnings reports.

Let's look at the numbers from Thursday (the markets were closed on Friday) for the Dow, S&P 500, and Nasdaq: 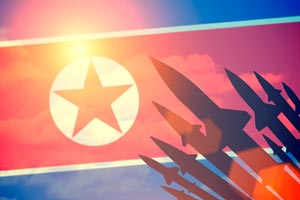