The Dow Jones news today will focus on turmoil in Washington, D.C., over the firing of former FBI Director James Comey. Revelations that President Trump asked the FBI director to end the investigation into former National Security Advisor Michael Flynn is overshadowing another busy day of earnings reports and economic data. 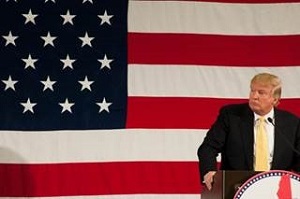 Ford Is Our Top Stock This Year