The Dow Jones news today will focus on a major policy announcement from the Trump administration on his tax plan. 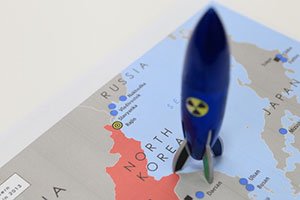