The Dow Jones today is headed for its sixth straight day of growth, and investors can take advantage of it with these stocks that others are overlooking...

Dow Jones futures are up 66 points this morning after the U.S. Department of Labor said the unemployment rate ticked up to 4.4% in August. That's a sign traders are still optimistic about the economy. 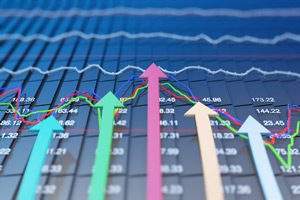