The Dow Jones today is already up 60 points in pre-trading hours ahead of Apple Inc. (Nasdaq: AAPL) unveiling the new iPhone today.

Apple stock is up nearly 1% before the bell, as investors are optimistic the $1,000 phone will be another hit. The Dow is also coming off a 250-point gain yesterday as traders bid up stocks when Hurricane Irma was less destructive than expected. 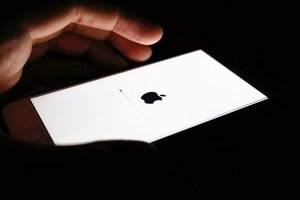 Even Wal-Mart Is Not Amazon-Proof