While a potential military conflict is rattling the stock market, here are three ways to protect your money when North Korea's threats send stocks falling... 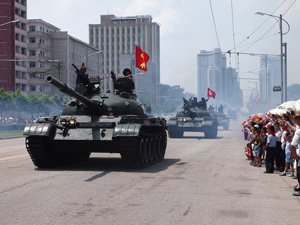