The Dow Jones Industrial Average is flat this morning as the September FOMC meeting starts today. Dow Jones futures are up just 15 points ahead of a busy day of earnings reports from firms like Bed Bath & Beyond Inc. (Nasdaq: BBBY) and FedEx Corp. (NYSE: FDX). 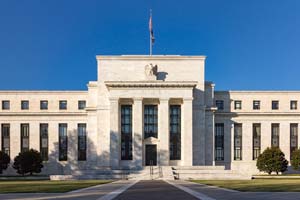 How to Profit from This Massive Aerospace Deal