Today I want to share with you a classic investment strategy that's perfect to use when market volatility is high.

I've even given it a brand-new nickname to reflect our focus on the "New West" of Silicon Valley tech stocks.

I call it the "Cowboy Split."

And I'm going to show you that when employed properly, the Cowboy Split will protect you from volatile markets.

If your stocks go down, on the recovery, you make more money... 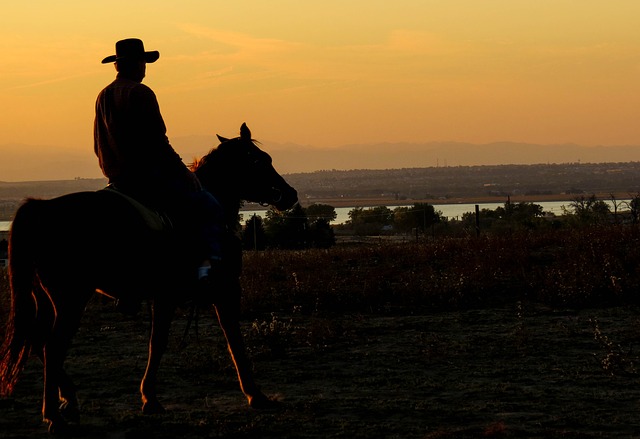 Back on June 27, I told you I believe we are still in the early stages of a generational bull market. That's one that could run for up to two decades.

Cars and light trucks are selling at an annual run rate of 16.3 million units. We've had the best five-month stretch of job gains in several years. And we just learned gross domestic product (GDP) expanded at a 4.0% annual rate in the second quarter.

However, in that report, I also said that we would see setbacks along the way. No bull market advances without occasional corrections and sell-offs.

U.S. Federal Reserve Chairwoman Janet Yellen's remarks about "stretched" small-cap, biotech, and social media stocks spooked the market for a couple of days. And investors are also concerned about Argentina's second bond default in 13 years, Israel's offensive in Gaza, and Russia's connection to the downing of a Malaysia Airlines passenger jet in Ukraine.

And with the Dow Jones Industrial Average dropping 1.9% yesterday, many investors are getting just plain scared (falsely, I believe) that another major correction could occur any day.

On top of all that, I've spotted a depressing trend this second-quarter earnings season - companies with the slightest hint of trouble see their stocks quickly sell off.

But I'm not worried. This is a great time to take a defensive approach to investing in tech stocks.

Today I'm going to show you an easy-to-use investment strategy that will help you maximize your gains on some of the great tech stocks that could be offered at a discount soon amid volatility and a panicky, over-reactive market.

Could the Cowboy split also be used when buying call or put options?