The Dow Jones Industrial Average was hammered on Thursday and the S&P Volatility Index soared after a Malaysian Airlines plane crashed in a Ukrainian war zone on suspicions it was struck by a missile. In addition, multiple big name brands slumped heavily after failing to meet second-quarter earnings expectations.

The crash in Torez, Ukraine killed 295 people, including 23 Americans, just 25 miles from the Russian border. Both governments and pro-Russian separatists have denied responsibility for the incident, and an investigation is well underway. The event had a hard impact on the airline industry. The NYSE Arca Airline Index (INDEXNYSE: XAL) was down 2.6 %. 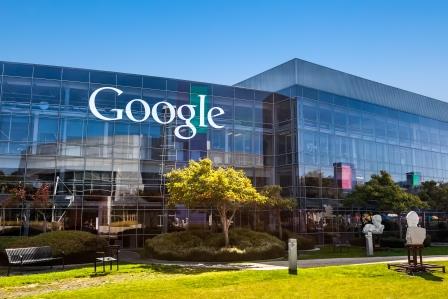