Herbalife stock is confounding traders and making for a peculiar showdown between the shorts and the longs. As money manager Bill Ackman traded barbs with the company over the legitimacy of its multi-level marketing, Wall Street is at a loss as to who they should believe. 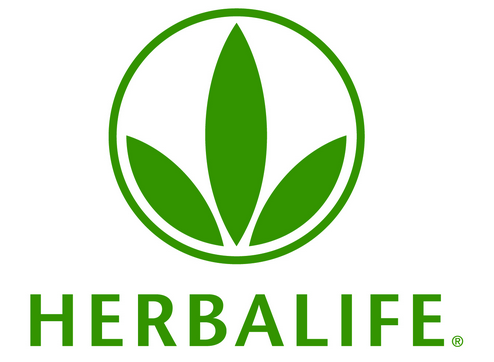 But while the activist short seller's latest jab in his almost two-year long offensive against the nutrition marketer didn't deliver an immediate knockout, HLF shares have taken a slow drubbing over the last couple days and are close to forfeiting all the gains they made last week when investors looked to make a fool out of Ackman.

After the initial 25.5% jump, HLF shares began to idle along between $65 and $67 for a couple days before plummeting 13.5% on a weak earnings report. Where analysts expected sales to grow 11.5%, HLF sales only grew 7.1%. Earnings were also down 16.5%, and HLF further fell short of analyst estimates on the earnings-per-share figure.

This was particularly troubling because prior to this earnings season, the nutritional marketer ended a streak of 21 straight quarters beating out analyst expectations, The Wall Street Journal reported, a streak that began in 2008. On this news, HLF shares torpedoed 13.5%.

The stock continued to slump, falling 4.3% and closing yesterday (Wednesday) at $55.83. This is just $1.81 away from last Monday's close of $54.02, the day that Ackman said he was prepared to deliver the "deathblow" to the company in a presentation the day after and shares dropped 11.2%. Pre-market trading pushed shares down even lower, opening this morning at $55.46.

Herbalife Stock Swings Violently as the Showdown Heats Up

Herbalife stock has been a top target in Wall Street's focus for months.

"A lot of traders got into the stock as it was rising from the low $50s back in March and April, believing there was something going on behind the scenes," said Money Morning Capital Wave Strategist Shah Gilani. "Then, on July 21, the stock dropped like a stone, and lot of long-holders jumped out."

But the plot thickened during Ackman's presentation last week in New York at the AXA Equitable Center.